Penny's Foremost denim jacket from the 1960's. It has four pockets, two on the chest and two on the sides. Previous PENNY'S FOREMOST denim jackets have been Levi's first The design was reminiscent of the model, but this jacket, manufactured in the 60's, was It is designed to resemble that of the Wrangler. It's a common jacket in thrift stores, and while it's not a major brand, there are quite a few It is likely that it was widespread. 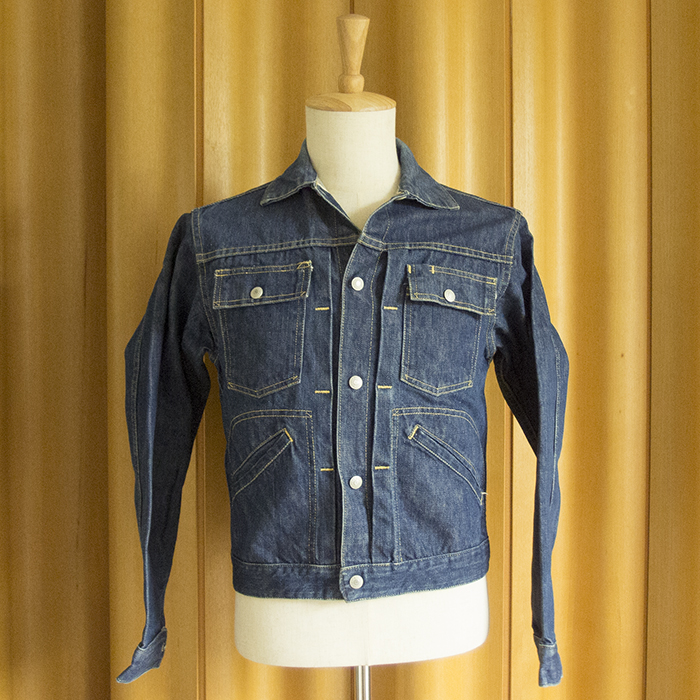 It's very similar to the Wrangler 24mj in terms of pocket placement and stitching around the side pockets, but differs in that it has a front pleat. 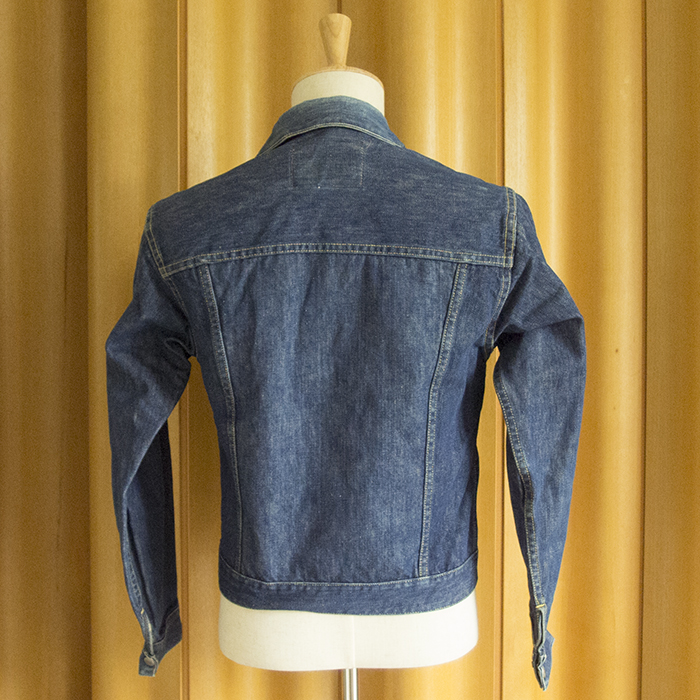 The back has two turnouts on either side, like a Levi's tracker. 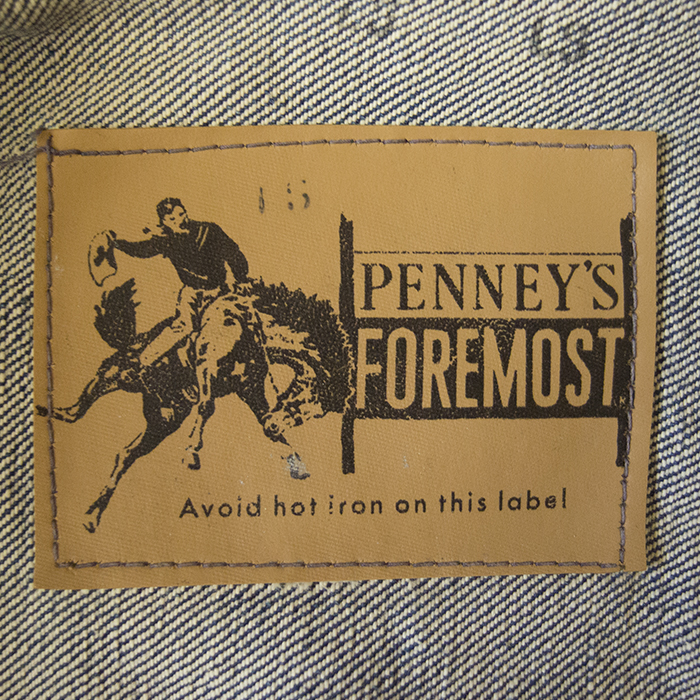 It comes with a PVC patch. A warning: "Avoid hot iron on this label".

A flap pocket with a pen holder. 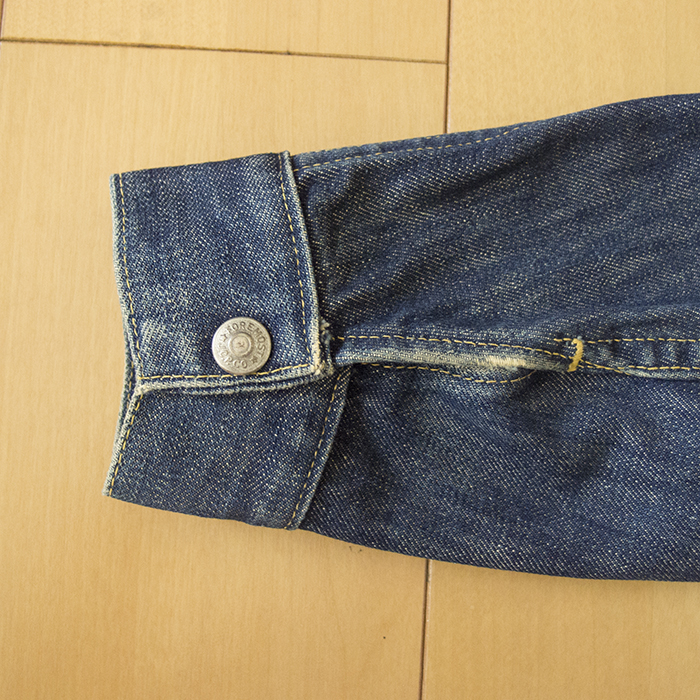 The tips of the sleeves are of a standard construction, and are reinforced with a bar tack. 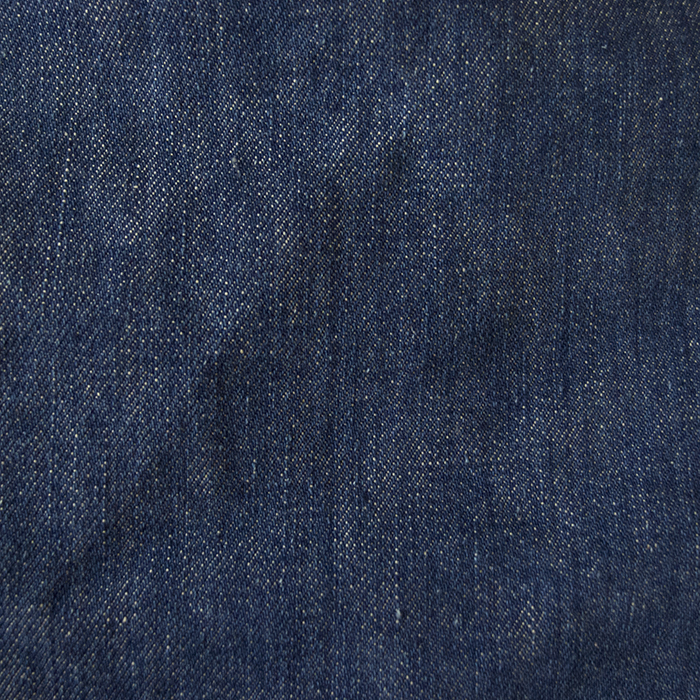 At 3×1, the fabric feels slightly thin in thickness, but can be described as almost moderately thick. Blue tint or very strong. There is not much of a white field showing yet, but as the color fades a bit more, a long vertical drop is expected to appear.