This one was also made in 2001, but it is still a 90's model, so I have included it here. This is the last one made in our own factory in the United States and handled by Levi's Japan. Perhaps due to a return to ring-spun yarn, it has more of a longitudinal fade than the red-eared or 80's 501, and it also has more of a mellifluous fade. They were not washed for several months because they were in fashion at the time, but when you look at them now, you can't help but think that they lack a clean look.

The side whiskers and the uneven whiskers of the thighs, which were in vogue at the time, were "genuinely punctured" without washing. I'm going to miss it when it's well done, but I'm going to choose an outfit to go with it. 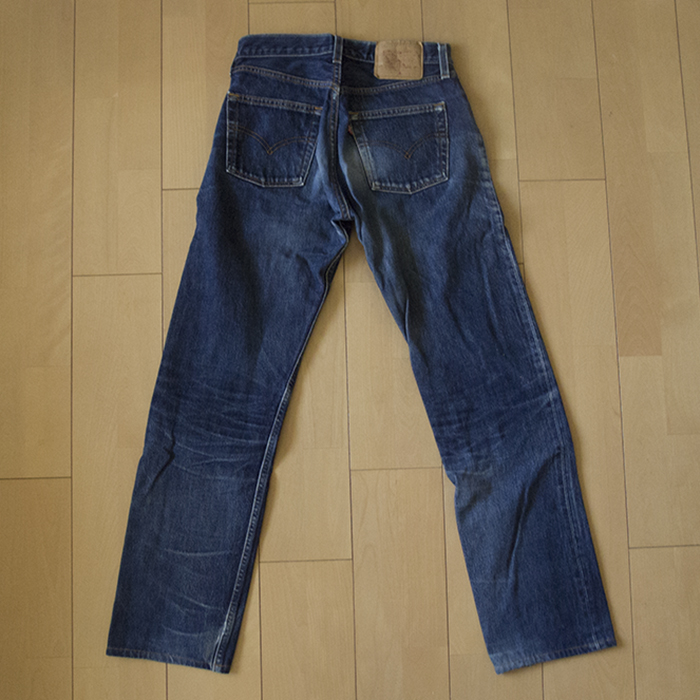 "Hachinosu" on the back of the knee is also coming out. 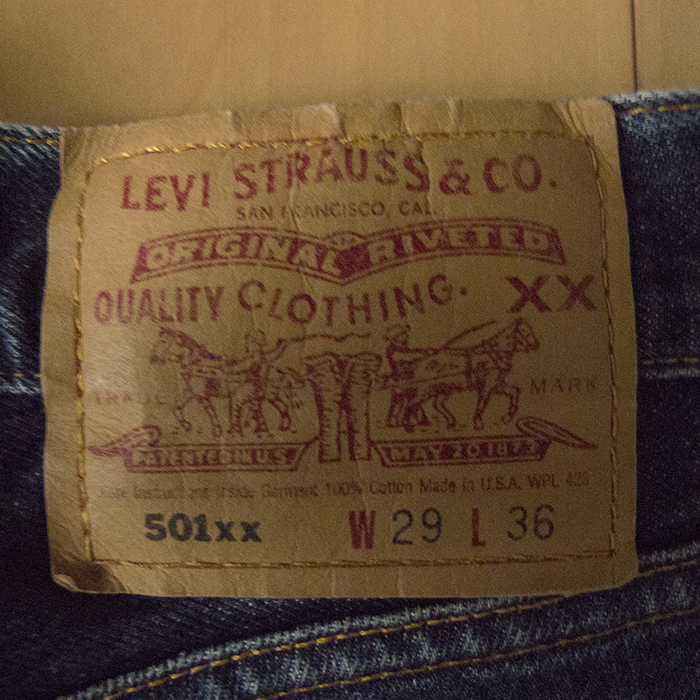 Compared to previous ones, the paper is shiny and has a firmer patch to it. Even though I actually wore them hard, they didn't break, but they didn't tear. The tear-off tag was not originally attached. 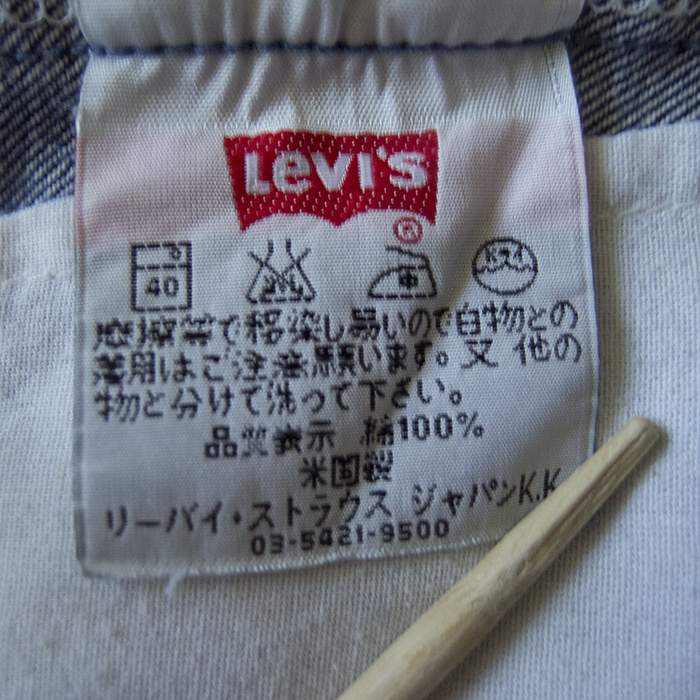 This tag is often seen on Levi's Japan products. 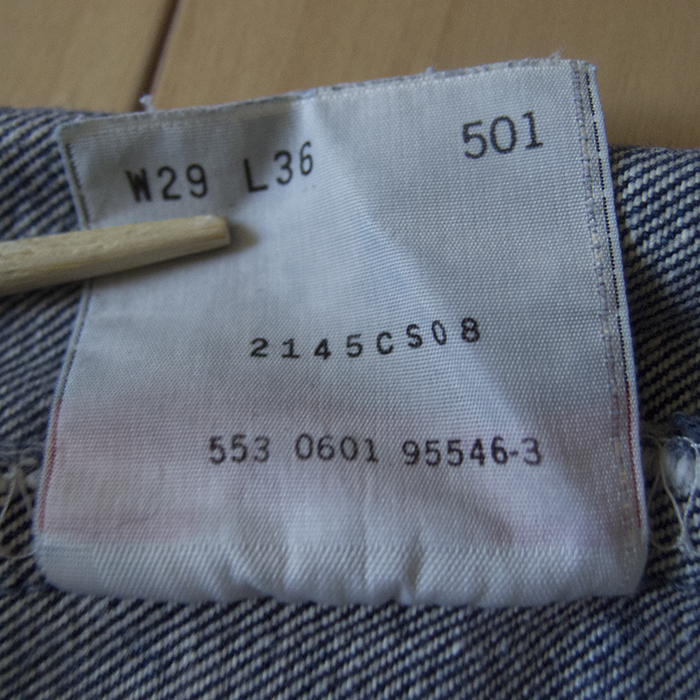 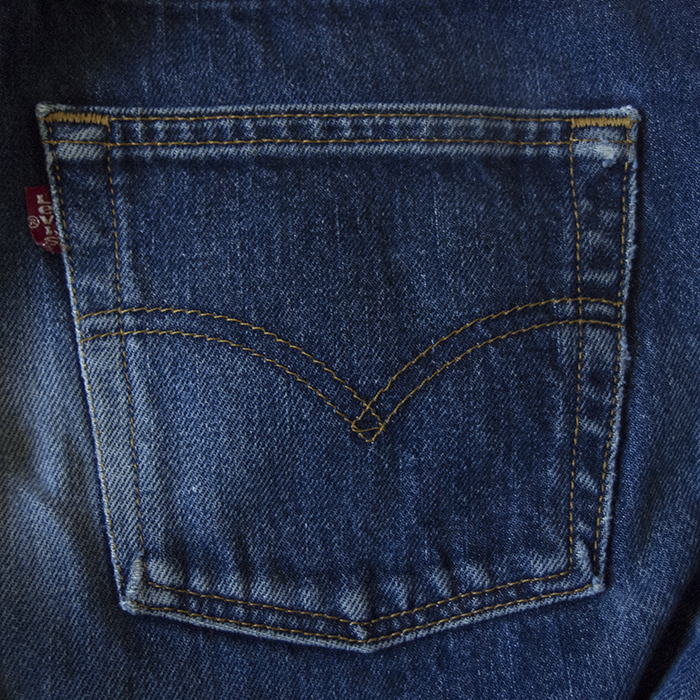 The shape appears to be longer in the width than in the length. The arcuate stitch is nicely balanced on the left and right. 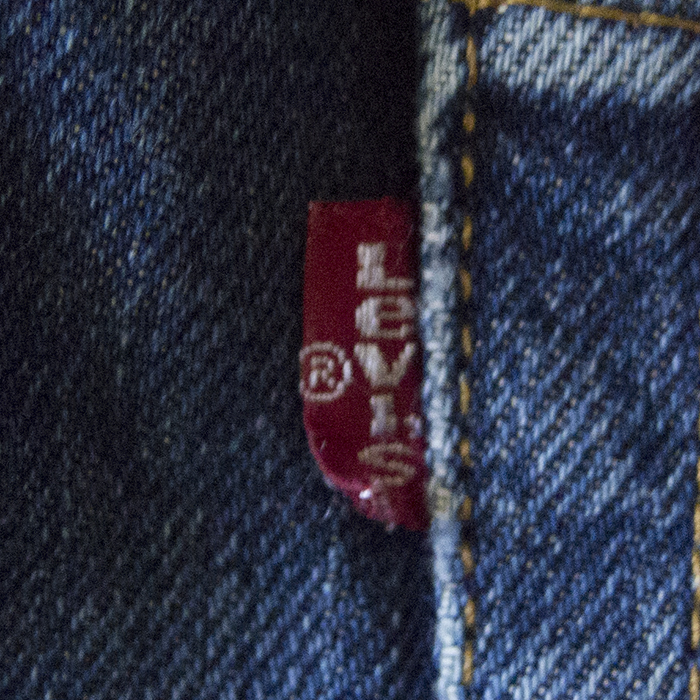 In the small e double-sided embroidery tab, the "V" is an unequal V. 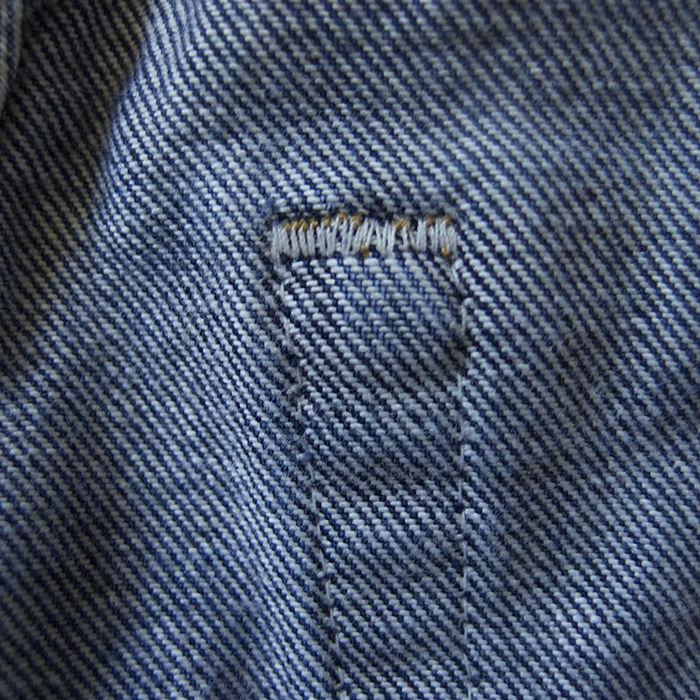 The color of the cane is orange on the front, but when viewed from the back, it is decorated with white thread.

It's 29 inches, but it has three fly buttons.

Button that is not a foot-long R with a pitter-patter. This is no different from the earlier and later models. 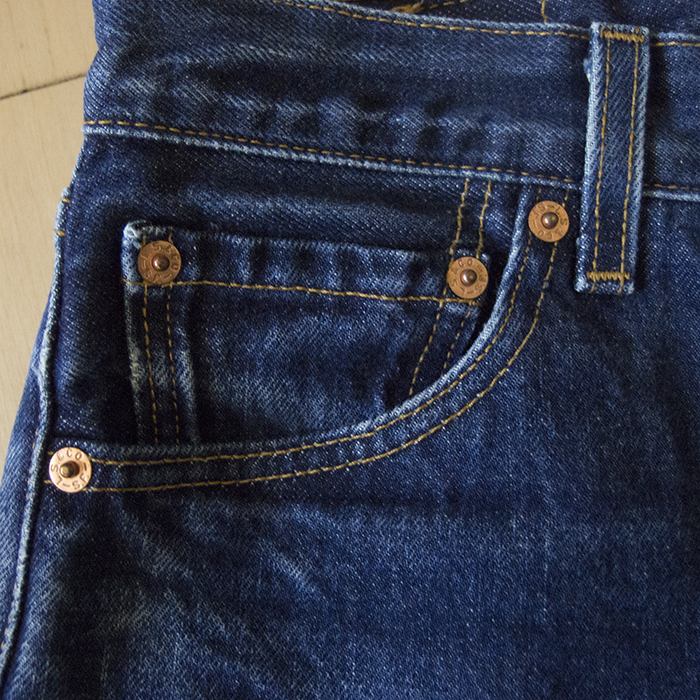 Copper-plated iron rivets. It's no different from the later models. 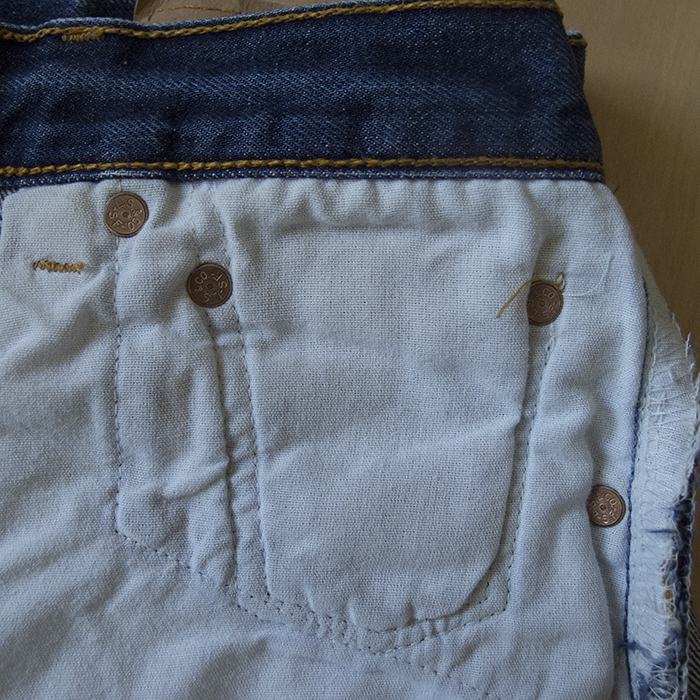 It has been changed to a copper-plated iron rivet backing like the one made in Mexico. 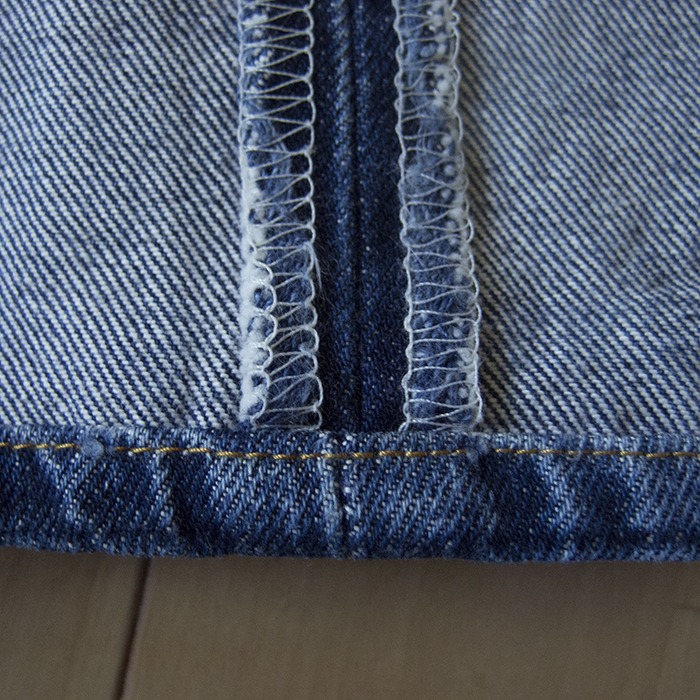 Side split stitching with a white thread lock. The hem is hemmed in a single stitch. 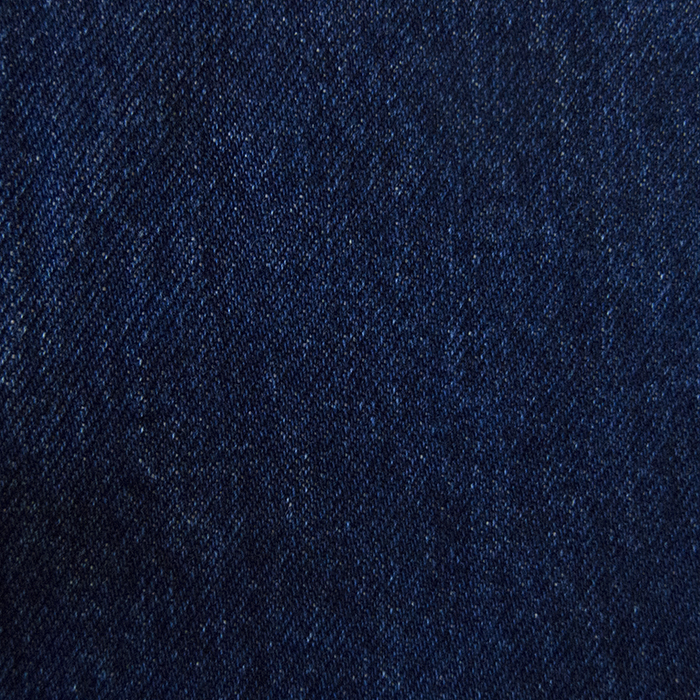 The part near the hem that has the most color remaining. The color is also different from the 80's, slightly reddish, and seems to be closer to the color of the pre-Big E's. 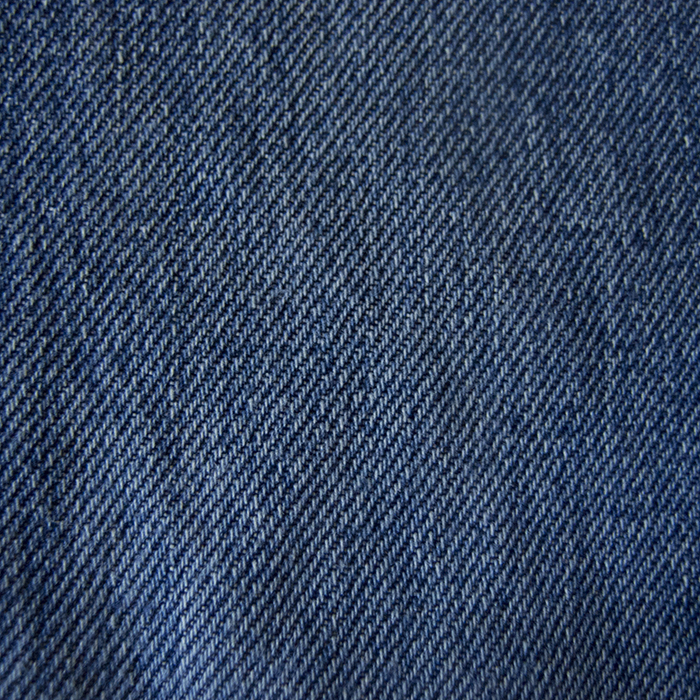 The part of the knee that is most faded. Some longitudinal drops in places.